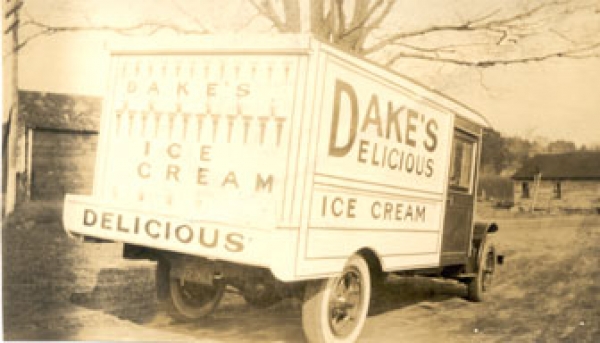 SARATOGA SPRINGS – Stewart’s Shops traces its origins back more than 75 years when the Dake brothers purchased a small dairy and ice cream business in Ballston Spa. Family and employee owned, it is now run by second and third generations of the Dake family. 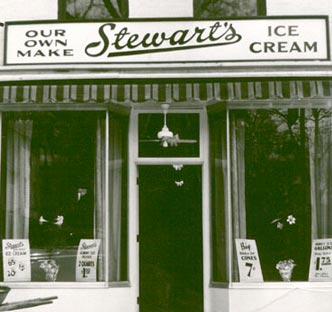 With over 345 shops in New York and Southern Vermont and more than 5,000 employees - whom it calls partners – Stewart’s Shops cites their focus on people as being a key to the company’s longevity and success.

An Employee Stock Ownership Plan, or ESOP, health benefits and paid maternity leave are among the benefits the company offers. Employees now own over 40% of the company and the ESOP – which is 100% company paid - has made millionaires of over 100 employees, and counting.

“With the Employee Stock Ownership Plan, the family basically owns about 60% and the employees own the other 40% in their stock ownership – which is essentially their retirement. It’s a tremendous benefit and we’ve had 105 people with over $1 million in their balance,” Komoroske said.

“That is 100% company paid. So, it’s unlike a 401K plan where a lot of times the employee puts money into it and the employer will match up to say 4 to 6%. It’s not like that at Stewart’s. It’s 100% company paid.  It’s all company funded. The ESOP really depends on how the company is doing and for the past 15 years it has received double-digit contributions,” she said.

The ESOP is funded 100% by the company for anyone working over 1,000 hours per year. After six years, the employee is vested into the plan and the employee’s balance is usually greater than a year’s worth of their pay. Last year there were 92 millionaires. This year the tally is up to 105. “ 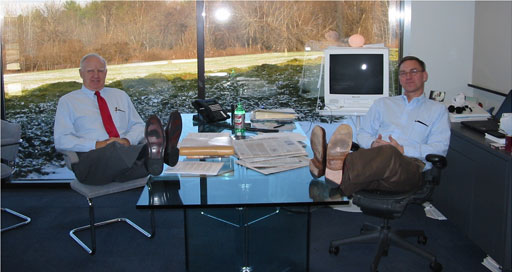 Giving back to the community also plays a big role in company culture. In 2021, Stewart’s Shops will donate $2.5 million and two related family foundations will donate an equal amount totaling $7.5 million to thousands of local charities.

Stewart’s Holiday Match program runs from Thanksgiving Day through Christmas Day, during which Stewart’s matches customer donations made in their shops. Stewart’s Holiday Match customers have helped the company contribute nearly $32 million to thousands of organizations. The program began in 1986 to specifically benefit organizations and programs for kids under the age of 18 in the areas of social services, health, education, recreations, and the arts.

“We continue to invest in our shops,” Komoroske said. “This year alone we’ll invest $50 million into 14 shops. Now, we’re also into the fuel distribution business and I think the company will continue to grow into areas that make sense.” That’s good news for the company, its partner-employees and for the community.

Within the company, employment opportunities range from retail operations to warehouse & transportation to manufacturing and corporate positions.

Available jobs are regularly posted on the company’s website, as well as on a variety of social media platforms.

“We are coming into our busy season now, so we’re actively recruiting for new partners and there are a lot of opportunities,” Komoroske said.

For more information about career opportunities available at Stewart’s Shops, go to: https://www.stewartsshops.com/careers/. 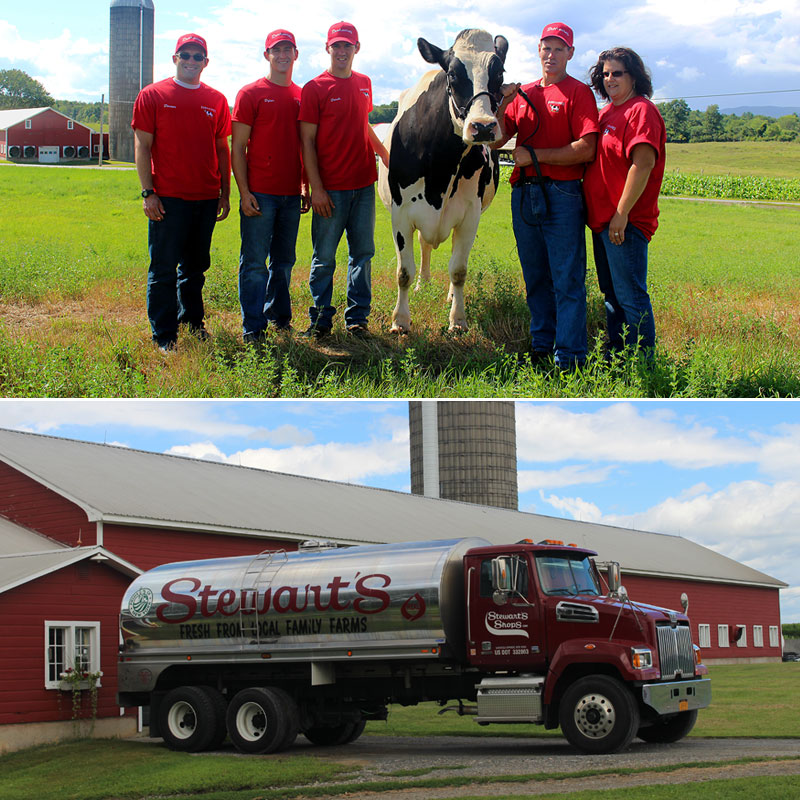