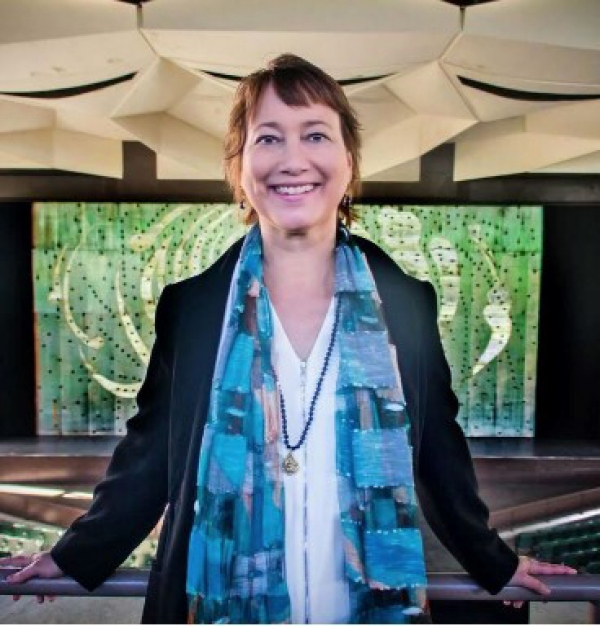 Elizabeth Sobol, President and CEO of SPAC, has been named to the Board of Directors at Saratoga Arts.

SARATOGA SPRINGS — Jeffery Altamari, Maureen Parker and Elizabeth Sobel have been named to Saratoga Arts Board of Directors.

Jeff Altamari is retired from a career in Houston, TX as a financial officer for a global oil and gas company. Previously he was employed by two multinational manufacturers as well as an international CPA firm. He has extensive experience in finance, accounting, and compliance. Since his retirement in 2015, he has served on the boards of local arts and public service organizations as well as the 2017 Saratoga Springs Charter Review Commission. He is a graduate of Cornell University.

Maureen Parker is the Charles Schwab Independent Branch Leader in Saratoga Springs and in 2019 she was presented with their Peer Excellence Award for her support and mentorship of new Independent Branch leaders. Prior to beginning her career with Charles Schwab, Maureen obtained her advisor experience with other investment firms including Morgan Stanley, Merrill Lynch and Fidelity Investments.

Elizabeth Sobol is the President and CEO of the Saratoga Performing Arts Center, formerly President and CEO of Universal Music Classics and Managing Director of IMG Artists in North/South America. During Sobol’s nearly three-decade tenure at IMG Artists, she nurtured the careers of some of the music world’s most respected artists, including Joshua Bell, Itzhak Perlman, James Galway, Emerson String Quartet, Steve Reich, Evgeny Kissin, Hilary Hahn, Renee Fleming and Kiri Te Kanawa, among many others. She lives with her husband, Jorge Gomez, Founder & Director of the band, Tiempo Libre, and their dog, Lana.

Saratoga Arts will announce its 25th Anniversary Capital Campaign in June. Plans call for a substantial renovation of its space at 320 Broadway. For more information, go online to: www.saratoga-arts.org.