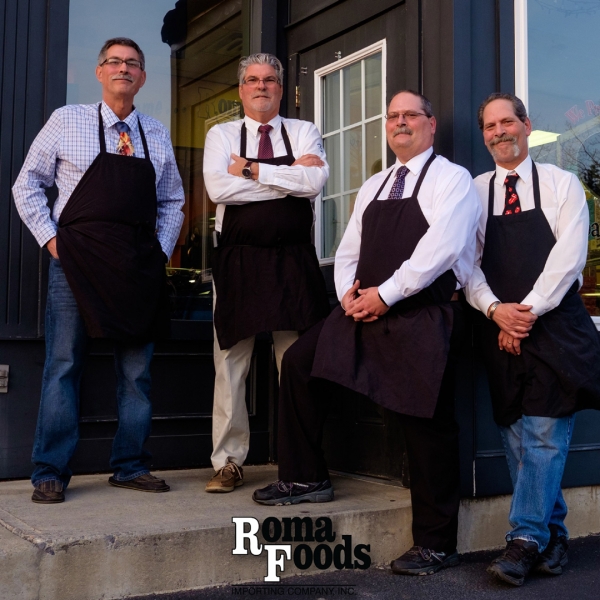 Cardona’s Market, which was founded by Augusto Cardona in October 1945, will continue to operate its original flagship market on Delaware Avenue in Albany.

Roma Foods is being sold by Frank Bolognino and his brothers John, Peter and Paul, the second-generation owners of the Italian specialty market, which was founded in downtown Albany in 1946 by their father Frank D. Bolognino.

The Roma Foods’ Latham and Saratoga Springs markets will undergo a series of renovations during the transition to Cardona’s Market. These will include the addition of Cardona’s signature hot table, featuring more than a dozen dishes which rotate daily, such as classic Italian family recipes as well as daily and seasonal specials. In addition to continuing to offer an array of fine Italian import goods, both markets will feature Cardona’s selection of restaurant-quality grab-and-go meals; artisan sandwiches and salads; homemade sauces and famous meatballs. Cardona’s also plans to add full-scale commercial kitchens to both locations to accommodate catering orders and operations.

Cardona’s Market will retain all staff at both locations and plans to announce additional job opportunities in the coming months.

Roma’s opened their Saratoga Springs store on Broadway in 1984 before expanding to its current location on Washington Street.