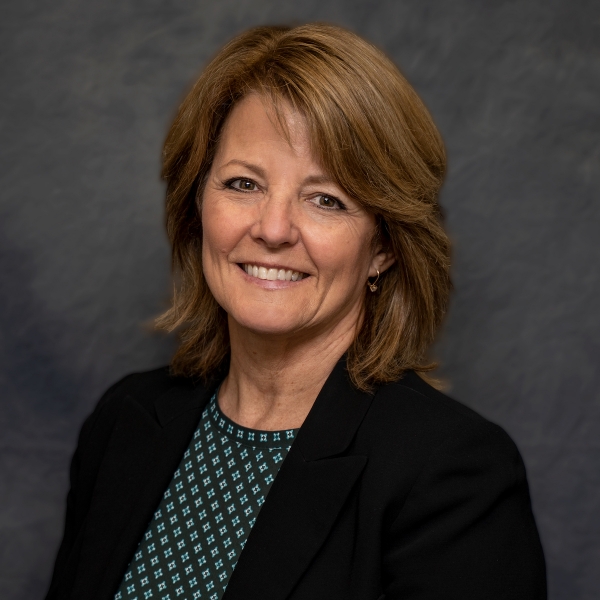 SARATOGA SPRINGS — Roohan Realty has announced that Anny O’Neill has joined the team as a Licensed Associate Real Estate Broker.

O’Neill has been listing and selling real estate in Saratoga County and surrounding areas since 2001. She has also been a member of the Church of St. Peter’s since 1986 and is a past member of the Parish Council, as well as a supporter of the Saratoga WarHorse Foundation, Mary’s Haven, the Franklin Community Center, Community Hospice and the American Cancer Society.