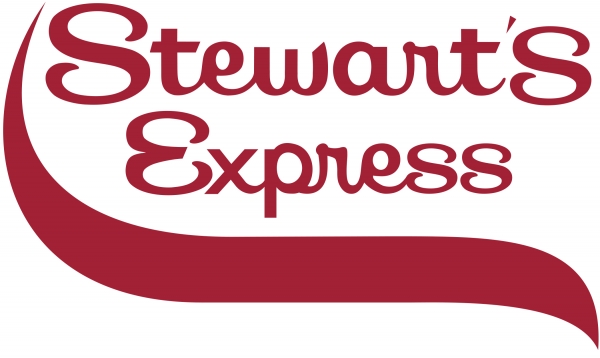 January 6, 2021— Stewart’s Shops is proud to announce they have acquired the assets of Red-Kap. The acquired assets include eight convenience stores, four car washes and their fuel distribution to 75+ dealers, which is the heart of the deal.

Stewart’s Shops will maintain the branding of the Mobil, Citgo, and Sunoco stations and will convert two of the Red-Kap locations into traditional Stewart’s Shops. The remaining six locations will become ‘Stewart’s Express’ shops. These smaller shops will have limited product offerings and will not serve hand-scooped ice cream.

Stewart’s Shops president Gary Dake said, “Due to our long-standing business history and the level of trust between us, we were able to complete this deal in a relatively short amount of time. Stewart's Shops has always respected and admired the integrity of the family-owned Red-Kap organization. This is primarily a fuel distribution transaction, and we look forward to extending our support to the distributor and dealer network.”

Red-Kap principal Jon Kaplan states, “Selling a family business is a complex and emotional undertaking.  Throughout this process, I have come to realize how fortunate we were to be acquired by Stewart’s. The integrity and compassion that they have shown throughout the transaction is a testament to the Dake family and the organization they have built.”

The eight convenience stores are located in Albany, Baldwinsville, Berne, Hudson, Rensselaer, Saratoga Springs, Castleton, and Loudonville and are already undergoing conversions into Stewart’s Shops and ‘Stewart’s Express’ locations and will be completed in 2021.

Founded in 1945, Stewart’s Shops is an employee and family-owned convenience store chain based in Saratoga Springs, NY. Stewart’s is known for offering milk, ice cream, coffee, Easy Food, gasoline and other convenience items. Today there are over 345+ Stewart’s Shops located in 31 counties across upstate New York and southern Vermont.