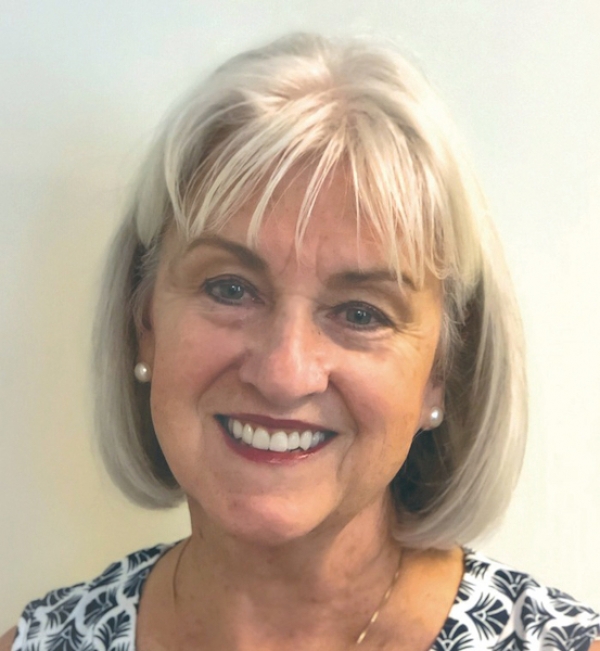 BOLTON LANDING — Laura Bradigan has been named to The Sembrich’s Board of Directors. Bradigan has worked for many years in government, politics, and nonprofit and for-profit organizations in the Capital District and upstate New York including the Hyde Collection in Glens Falls and Bethel Homes and Services in Ossining and Croton-On-Hudson.

The Sembrich, located in Bolton Landing, features an annual Summer Festival with a mix of world-class musicians, noted musical scholars, a free film series, and the opportunity to enjoy it all on the shores of Lake George. The Sembrich is listed on the National Historic Register. For more information, go to: www.sembrich.org.

Read 107 times Last modified on Friday, 25 June 2021 13:24
Tweet
Published in Workforce
More in this category: « SPAC Welcomes Four New Board Members: Reflects on 2020 & Looks to 2021 Denise Romeo Elected Chair of The Board at Mechanicville Area Community Services Center »
back to top