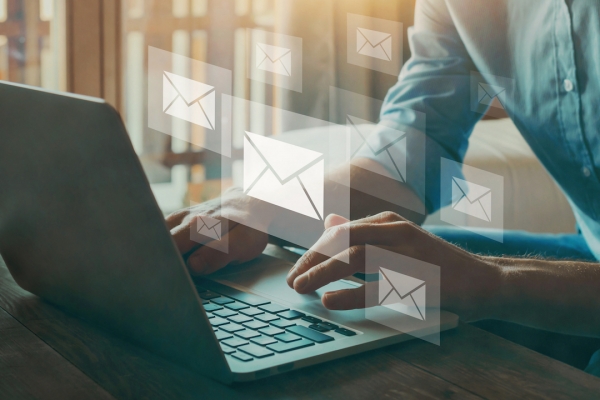 BALLSTON SPA — Saratoga County announced it has created a Director of Public Relations position and has selected Christine Rush, an experienced communications professional in the position.

Rush will be responsible for maintaining and enhancing the presence of the county government departments and the business of the Board of Supervisors in the media, on social media, and other platforms.

Rush has nearly two decades of public relations experience in both state and local government, most recently serving as Director of Communications for Saratoga County Clerk Craig A. Hayner.

“Christine brings with her invaluable experience in communicating with the public on behalf of government organizations,” said Supervisor Todd Kusnierz, Chairman of the Board of Supervisors, in a statement. “We’re looking forward to having her enhance and develop our communications strategy so that we can share news of the county’s works and investments with residents.”