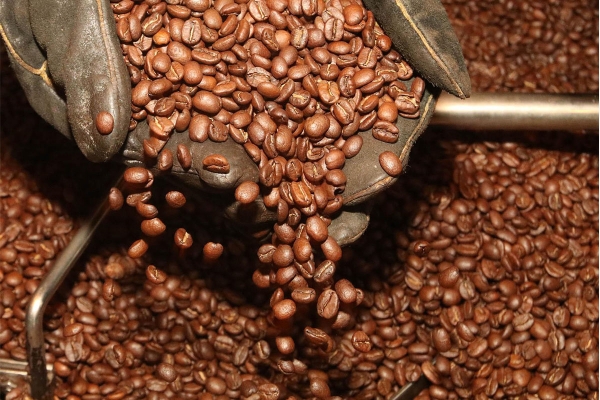 ALBANY — Uncommon Grounds, which first opened in 1992 in downtown Saratoga Springs and has since expanded that venue in size, will open a new location at Stuyvesant Plaza in late 2021.

Slated as a 2,800 square-foot restaurant, the Stuyvesant Plaza venue will mark the fourth Capital Region location for the café and coffeehouse. Other locations include 1235 Western Avenue in Albany; 9 Clifton Country Road in Clifton Park; and 402 Broadway in Saratoga Springs.

Approximately 30 full and part-time employees will be hired to staff the operation. For more information about Uncommon Grounds, visit www.UncommonGrounds.com.