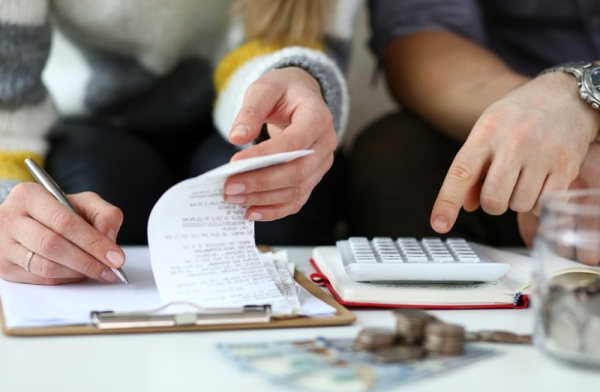 SARATOGA SPRINGS — Citing significant venues such as the Saratoga Race Course and Saratoga Performing Arts Center reopening and the ability of restaurants and other businesses to welcome an increasingly number of consumers, there are early indications that the city is rebounding from the pandemic afflicted budget crunch of 2020.

Sales tax year-to-date revenue collected through the end of May are running 36% higher than in 2020, and 10% higher than in 2019. In mid-October, the city will receive reports for the months of June, July and August.

“We’ve got a new projection based on data received of potentially $14.5 million coming in in sales tax revenue – which is a lot more than what we received even in 2019. So, we’re trending well, which is good.”

”Mortgage tax is performing very, very well for us,” said Madigan, adding that with additional mortgage tax revenue expected, total projections are being upped to $1.9 million.

Year-to-date collections are 40% higher than in 2020 and are projected to exceed the $338,000 initially budgeted. A new projection has been set at $375,000. “(But) that does tell you that the City Center is probably not doing so well since that is one of their main revenue drivers as well as Discover Saratoga. Hotels are booked right now, so we’re anticipating some occupancy tax coming from that.”

As a result of the uptick in revenue, the 2021 budget has been increased to cover an increase of police officers, overtime adjustments and citywide security measures - totaling about $1.4 million, and reinstated 2021 employee contracts based on MOU’s the council approved Tuesday – which will total about $1.1 million. The amendments will occur mid-to-late Autumn, Madigan said.

“Right now, revenues are looking very positive, and it gives us the ability to adjust some of our expense lines.”

• MLK Saratoga donated $1,500 to be used for siting a memorial bench near the War Memorial Pavilion in Congress Park.

The bench, in memory of longtime Saratoga Springs resident Lt. Clarence Dart will hold a plaque that remembers Dart as a husband, father and community leader, and notes his role as a Tuskegee Airman, a World War II fighter pilot, Congressional Gold Medal, recipient. Dart died in 2012 and members of his family attended Tuesday’s meeting at City Hall.

• The council approved putting up for sale two parcels the city owns at the southwest corner of Caroline and Henry streets, adjacent to the Saratoga Springs Public Library. The property is comprised of 0.17 acres and is currently used as a parking lot.

The property was appraised by the city at $500,000 and that will be the minimum bid accepted. Bids may be received by 2 p.m. on Tuesday, Aug. 10, at which time the sealed bids will be publicly opened and read.

• Commissioner Robin Dalton requested the council recommend members for a COVID-19 Memorial Committee. Once formed, the group will suggest a location and design of a memorial that will recognize the more than 60 city residents whose lives were lost due to the disease, as well as recognize the efforts of first responders to protect the public health of the city.

Read 71 times
Tweet
Published in News
More in this category: « Why Are CD Rates So Low? Plugged-In: Stewart’s to Get EV Charging Stations »
back to top