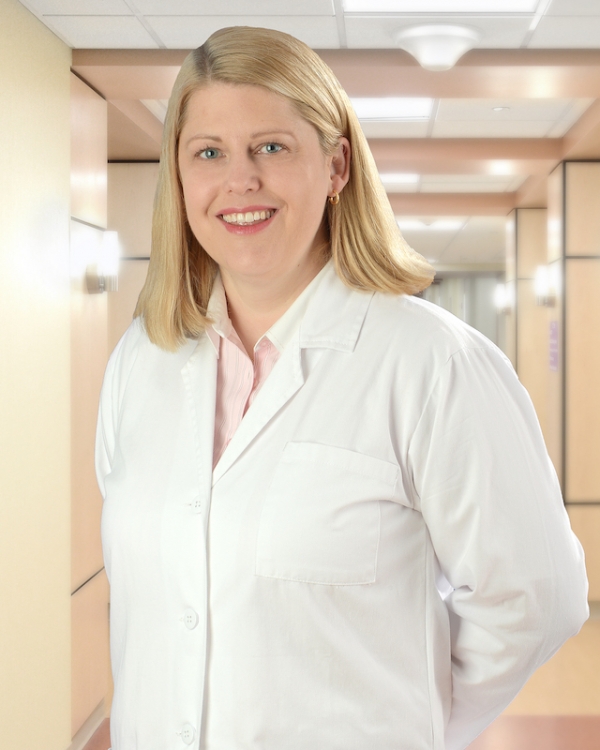 LaFaver joins Saratoga Hospital from Northwestern University Feinberg School of Medicine in Chicago, where she was an associate professor of neurology. Previously, she was the director of the movement disorders clinic as well as the Raymond Lee Lebby Chair in Parkinson’s Disease Research at the University of Louisville in Kentucky.