CanCode Communities Announces Addition to Board of Directors 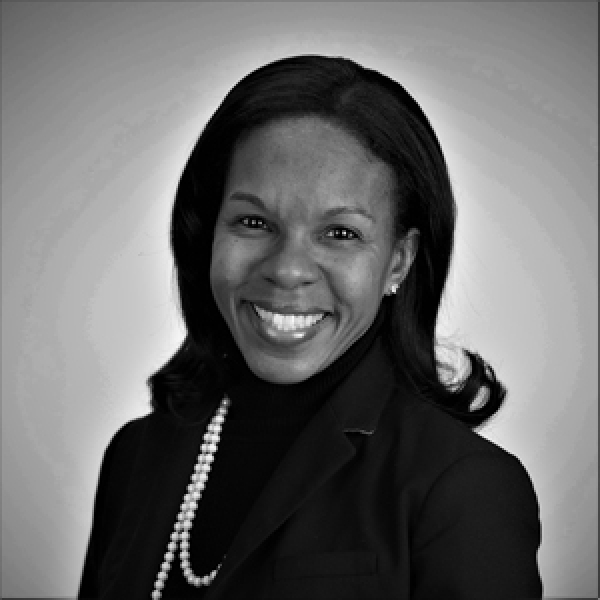 SARATOGA SPRINGS — CanCode Communities, a nonprofit organization creating a new generation of software coders, has announced the addition of Facebook executive Lisa Harris to its board of directors, and the election of Miriam Dushane of Alaant Workforce Solutions and Kyle Bisnett of Microsoft to lead its slate of officers for 2021-22. The appointments were made at the board’s annual meeting.

Harris is the Director of State and Local Economic Development Policy for Facebook. An upstate New York native, she previously served as Deputy Counsel to the New York State Senate Majority Republican Conference, and in the Executive Branch of New York state government, where she served four governors in executive roles.

Dushane, Managing Partner at Alaant, was re-elected as Board Chair, and Bisnett, Senior Engineer at Microsoft, was chosen as Vice Chair, In addition, David Wojeski, Founding Partner at Wojeski & Company CPAs, P.C., was selected as Treasurer, and John Haller, former Founder and Chief Technology Officer at SportsSignUp, was chosen as Secretary.

Launched in 2016 as AlbanyCanCode and rebranded as CanCode Communities in July, the organization now includes six additional affiliates. Its rapid expansion was fueled by a $50,000 investment from Facebook, announced last year and championed by Harris.

For more information on CanCode Communities, including the Fall 2021 course schedule, visit www.cancode.org.