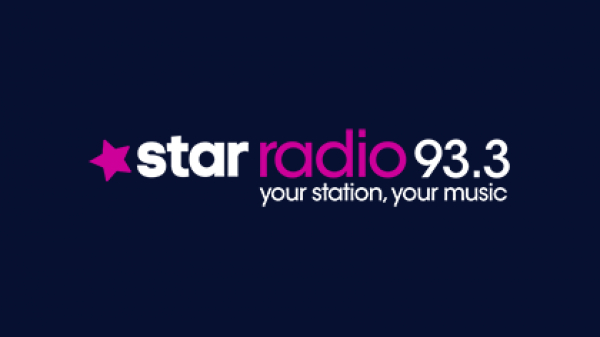 SARATOGA SPRINGS – At the recent “Serving New York Awards” and Excellence in Broadcasting Awards” luncheon in Albany, a handful of Capital Region Radio and Television stations were recognized for the extraordinary efforts of New York State’s Broadcasters in serving the public interest every day. Saratoga’s Star Radio 93.3 FM, 1160 AM, and streaming starsaratoga.com was honored for their dedication to serving the community through the months of the pandemic. They were recognized for the following.

A station promotion in support of local business and the local economy during the pandemic. Star Radio on 93.3 FM and 1160 AM created a campaign to help local businesses advertise their company’s reopening through an enter-to-win $10,000 Marketing Campaign Contest. There were three prizes awarded worth $10,000, $5,000, and $2,500.

In an effort to connect and inform the community of what was happening as news of the COVID-19 outbreak emerged, Star Radio combined with the Saratoga County Chamber of Commerce and other leaders in the community for a COVID-19 – A Special Broadcast. A host of local representatives, medical experts, and more, were invited to come together over the air to inform and answer questions from the Saratoga community about Coronavirus.

“Our purpose in honoring our Capital Region media sources with ‘Serving New York Awards’ was to pay tribute to those radio and television stations who stood out in their service to their listening communities during a time of crisis,” commented The New York State Broadcaster Association’s President, David Donovan. “Saratoga’s Star Radio and the Loud Media LLC Group were deserving of recognition for their accomplishments in this regard.”

Accepting the NYSBA Award for Loud Media Group, Walt Adams said, “It was an honor to be recognized by the NYSB Association. This was a shining example of the important role local radio can play in the community.”

“Our station and staff are committed every day to serving the local community with great music, local news, weather, and information updates, that interest our audience in and surrounding the Saratoga area,” added General Manager, Fran Dingeman. “We are grateful for the recognition given to us by the New York State Broadcasters Association.”

Read 100 times
Tweet
Published in News
More in this category: « The Numbers Are in…Summer Success! GlobalFoundries Goes Public »
back to top