Navigating the ‘She Cession’: The Daycare Dilemma Featured 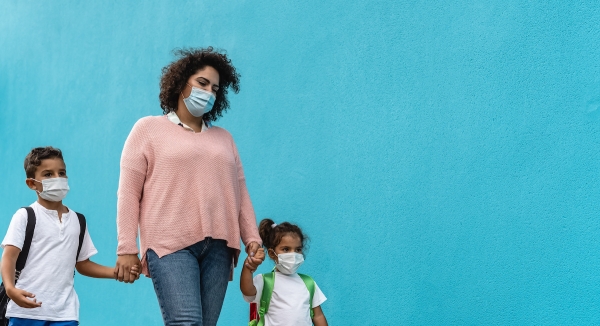 While the economic fallout of the pandemic has been hard on all of us, women and working families have been hit especially hard. According to Brookings Institute, by the beginning of 2020 (the centennial of the 19th Amendment’s ratification) women’s labor force participation stood at 58%, nearly a three-fold increase since 1920.

Unlike the Great Recession, which laid off more men, who saw construction and manufacturing jobs dry up, the pandemic shuttered industries in which women make up the majority of workforce: education, hospitality, medical services, and retail. “Four times as many women (across the country) dropped out of the workforce as men,” said Crickett Thomas-O’Dell, the Capital Region regional director of the Workforce Development Institute.  The impact on women is so profound, it’s now being called the She Cession.

In a survey from May and June, one out of four women who became unemployed during the pandemic reported the job loss was due to a lack of childcare, twice the rate of men surveyed. A more recent survey shows the losses have not slowed down: between February and August, mothers of children 12 years old and younger lost 2.2 million jobs compared to 870,000 jobs lost among fathers.

The disruptions to daycare centers, schools, and afterschool programs has been hard on working fathers, but evidence shows working mothers have taken on more of the resulting childcare responsibilities, and are more frequently reducing their hours or leaving their jobs entirely in response.

Capacity of day-care centers has been reduced because of strict child-staff ratios and staffing requirements. Given that day cares historically operate on slim profit margins, these initial restrictions — coupled with the expense of purchasing personal protective equipment, or PPE, for staff and additional cleaning materials — could mean steep increases in tuition or going out of business.

“Currently, we’re operating at about 40% of the childcare that we have had before the pandemic. People are operating at reduced capacity,” said Abbe Kovacik, Executive Director of BrightSide Up. “If we do smaller group sizes the program will run at a deficit because they don’t have enough resources coming in to pay the salary they need to meet the ratio.” 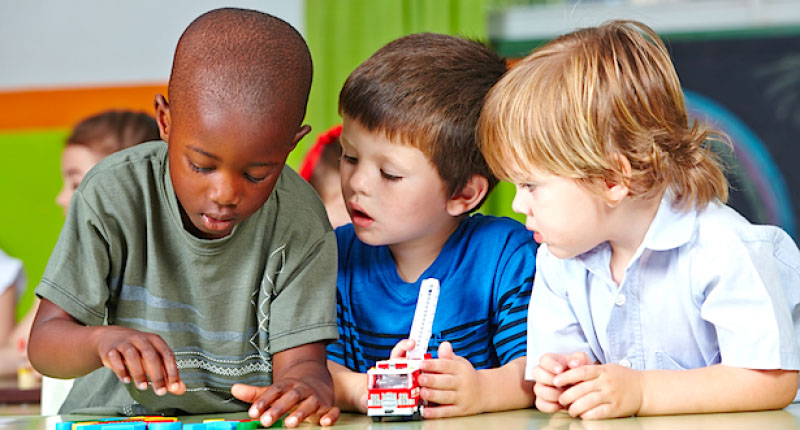 Among working parents who reported needing care, nearly two-thirds (63 percent) had difficulty finding childcare in the first months of the pandemic. Even relying on grandparents can be uncertain — particularly in states with high and/or resurging covid-19 caseloads.

In the economy everything is connected. If people aren't going to work, that has a knock-on effect: Working from home means people don't spend money on train tickets, gas, lunches, or dry cleaning.

Without the increasing participation of women in the workforce, household income growth of the middle class would have remained largely stagnant since the late 1970’s. For low-income and single moms, the pandemic has exacerbated the hard choices between spending a significant portion of their income on childcare; finding a cheaper but potentially lower-quality option; or leaving the workforce to become a full-time caregiver. If we want our regional economy to rebound – hospitality, tourism, retail, healthcare, and education – we need to make sure that our workforce has the resources it needs to get back to work.

With the modern realty faced by working parents, we are long overdue for a realignment in our labor market policies, schools, and daycare systems. If we want to see our regional economy rebound, we need to try to increase the availability of childcare for working families. The Saratoga Partnership is partnering with Saratoga County Employment & Training, Warren County Employment & Training, Brightside Up, and the Southern Adirondack Child Care Network to conduct two separate surveys to assess the marketplace for future childcare needs. With this data, we will be working to develop workforce training programs to increase the availability of at home childcare centers in the Saratoga, Warren, and Washington County areas.

If you are an employer or part of the workforce, I encourage you to fill out the survey, reach out to us, and help advocate for meaningful solutions to support the needs of our workforce, and get our economy back on track as we recover from the economic impact of COVID-19.