Thank You, for giving your feedback for this Ad
Uninteresting
Irrelevant
Misleading
Offensive
Repetitive
OTHER
Friday, 22 April 2022 18:18 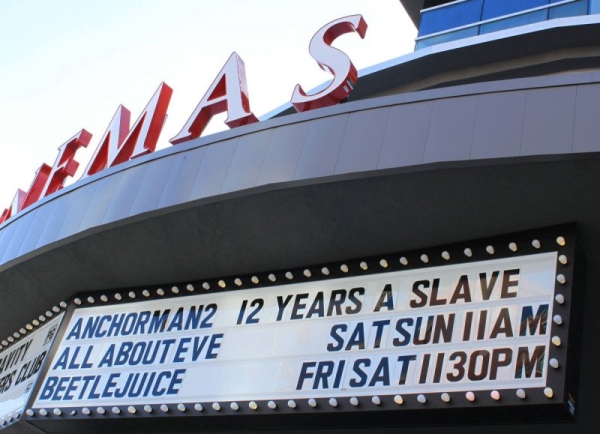 SARATOGA SPRINGS — AMC, which calls itself the largest theatrical exhibitor in the world – announced this week it finalized the deal with Bow Tie to purchase and operate the Saratoga Springs movie house on Railroad Place and six other Bow Tie locations in Connecticut and Maryland.

The theater will be re-branded starting Friday, April 29 to be part of the AMC family of theatres to include new signage. Theater goers will be redirected to the company website (AMCTheatres.com) and mobile app to find showtimes, buy tickets, and sign up for our AMC Stubs loyalty program.

In a company statement, AMC said it intends to retain all current workers at the newly acquired theatres.

AMC operates approximately 950 theatres and 10,500 screens across the globe. Bow Tie Cinemas will continue to operate its theater in Schenectady.

Bow Tie Cinemas opened in Wilton and in Saratoga Springs in 2013.  The Wilton location closed in 2020.