Thank You, for giving your feedback for this Ad
Uninteresting
Irrelevant
Misleading
Offensive
Repetitive
OTHER
Friday, 20 May 2022 17:58 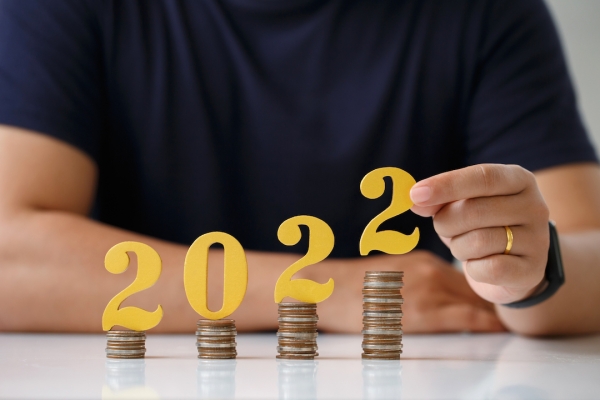 Property taxes may be paid in four quarterly installments, beginning March 1, and this figure is similar to 2021, when 61% was collected during the first quarter.

Many of the city’s larger revenue streams are not paid during the first quarter. These include VLT aid, county surplus distribution, NYRA admissions tax, state and federal aid, and mortgage tax. The quarterly report also does not include parking ticket revenue, due to an issue with a new vendor, Passport Labs, that is currently being resolved.

Sales tax collected only includes revenues from January. Sales tax from February and March are distributed in April and May and are not included in the first quarter revenues. However, the city does have a full update on first quarter sales tax figures. March 2022 sales tax is up over 20% from March 2021, an increase of over $200,000.

The 2022 sales tax for the first three months of the year is 16% higher than the same period in 2021. Sanghvi notes that this is approximately $2.87 million more than first quarter sales tax from last year, and “a strong start to 2022.”

The First Quarter Financial Summary can be found at: www.saratogasprings.org/Archive.aspx?AMID=46.

Read 53 times
Tweet
Published in Financial
More in this category: « Taking The Long-Term View The Stock Market Dropped, Now What? »
back to top