Thank You, for giving your feedback for this Ad
Uninteresting
Irrelevant
Misleading
Offensive
Repetitive
OTHER
Friday, 17 June 2022 14:52 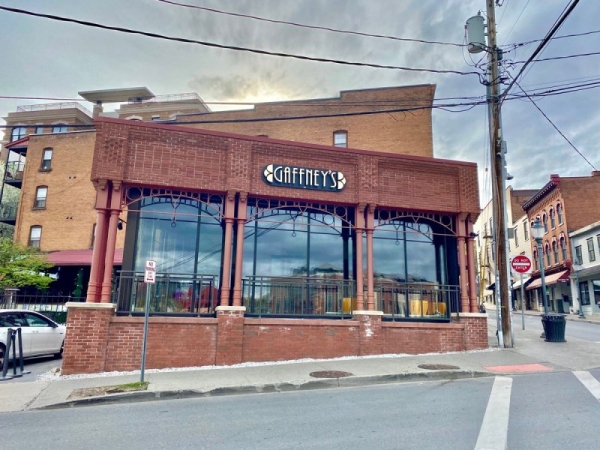 The SLA temporarily suspended the license of Saratoga Hospitality at Gaffney’s LLC, doing business as Gaffney’s, on May 3, following a series of reported incidents of violence.

“There is a clear pattern of behavior which not only threatens public safety, but has become a drain on police resources,” SLA Chairman Vincent Bradley said at the time of the May 3 suspension.

The June 8 proceedings noted multiple altercations and assaults that had occurred at the popular Caroline Street bar on Oct. 31, 2021, and Jan. 1, March 6 and May 1 of this year – the latter of which led to the SLA board imposing an emergency summary order of suspension two days later. Additional proceedings cited the venue as being a “focal point for police attention” last July 3 and Sept. 5, and a “sustained pattern of noise/disorder” on Sept. 5, 2021.

One item coming to light during the recent proceeding is that Gaffney’s did not have permission to stage either live music, or to have a DJ in the six years it has operated under new ownership.

To that point, the Method of Operations application filed by Saratoga Hospitality at Gaffney’s to the SLA checks-off “recorded” music only.  Spaces allotted for “DJ,” “Juke Box,” “Karaoke,” and “Live Music” are left blank. As to whether the premises would permit dancing, the “No” box is indicated.

“You had an understanding with us, and it was a legal understanding. It told you what you were allowed to do, and you haven’t been doing it. Your license didn’t give you the opportunities to use DJ’s…your license didn’t allow you to have live music,” SLA Chairman Vincent Bradley told Gaffney’s representatives during the meeting. “You had live music every weekend, or about there, in the summer. You had DJ’s probably the nights you weren’t having live music – Thursday, Friday, Saturday night. Then trouble started, and you kept doing it. People got hurt. Cops got hurt.”

The new agreed-upon conditions of the license are as follows:

• $70,000 civil penalty to be paid within 20 days, or otherwise will cause license revocation.
• Last Call at 1:30 a.m. and closing time at 2 a.m. Currently, and unless otherwise stipulated by municipality, alcohol may be sold for on-premises consumption elsewhere across New York State until 4 a.m.
• Electronic wanding of all patrons entering the premises after 9:30 p.m.
• Use of an ID scanner for all patrons. Scanner information will be stored for 90 days.
• “Recorded background music only.”
• Must call the police for any physical altercations.
• “All remaining stipulations listed in the memorandum of understanding with the local police department.” The stipulations of the MOU have not yet been finalized with local police Public Safety Commissioner Jim Montagnino, as first reported by Steve Barnes.

On June 14, Gaffney’s issued a statement via its public relations firm. The statement, in its entirety: “We respect and intend to comply with the suspension order. We will work with the State Liquor Authority and the city of Saratoga Springs to rectify this unfortunate situation with the hope of reopening as soon as it is practicable to do so.

“We appreciate the due diligence by the State Liquor Authority for Gaffney’s to reach an agreement that will allow us to reopen our establishment at some point in the near future. The conditions set by both Gaffney’s and the SLA keep the safety of our guests of paramount importance, which has always been a top priority. As reported in the media, the challenges Caroline Street has faced have continued since we closed more than six weeks ago. We intend to help lead those efforts in collaboration with fellow establishments and the city. Further updates regarding our operations and our future will be announced in the coming weeks ahead.” 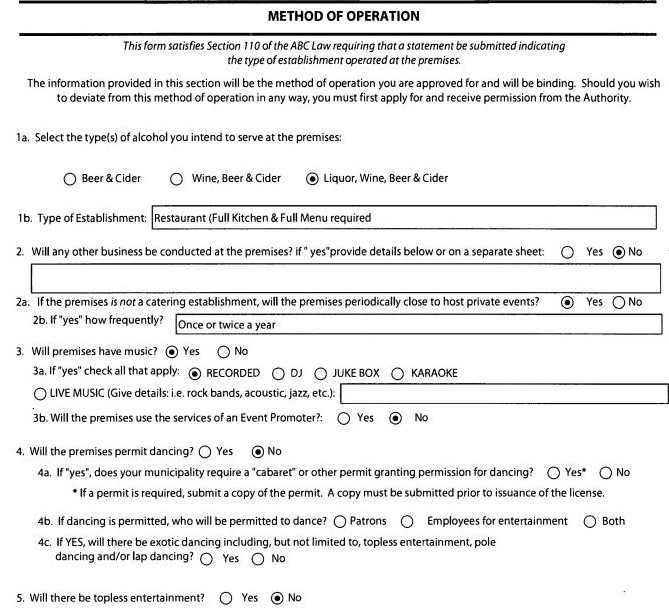