Thank You, for giving your feedback for this Ad
Uninteresting
Irrelevant
Misleading
Offensive
Repetitive
OTHER
Thursday, 30 June 2022 20:11

Pepsi Commits Up to $455,000 to Support Saratoga Hospital Programs Featured 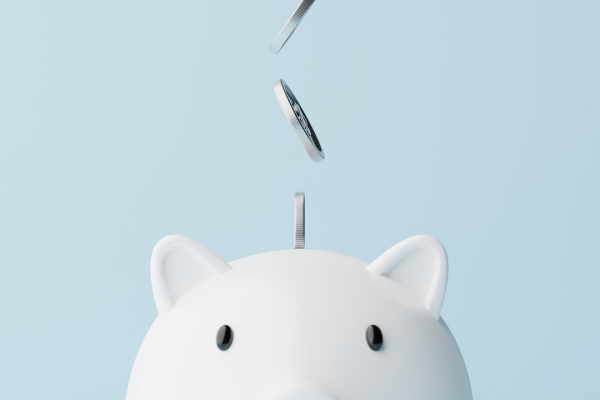 SARATOGA SPRINGS — The Pepsi Beverages Company has recently pledged up to $455,000 over the next decade to support key Saratoga Hospital initiatives. This includes funding for programs that provide affordable care for the underserved, services to prevent and treat substance misuse and a boost in nursing education funding.

“Pepsi has long been a wonderful partner to Saratoga Hospital and our community,” said Mary Solomons, executive director of Saratoga Hospital Foundation. “Thousands of patients each year benefit from programs that Pepsi’s generosity helps make possible.”

The 10-year pledge continues Pepsi’s traditional support for two annual Saratoga Hospital fundraisers: The Gala, which benefits the hospital’s Saratoga Community Health Center and the Golf Invitational for the hospital’s Nursing Scholarship Program. To help address future healthcare concerns, the money Pepsi has donated also includes funds that can be allocated to meet new needs as they arise.