Thank You, for giving your feedback for this Ad
Uninteresting
Irrelevant
Misleading
Offensive
Repetitive
OTHER
Thursday, 30 June 2022 20:20 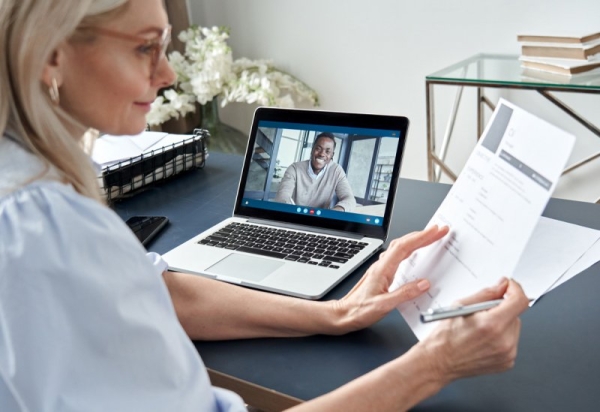 CAPITAL REGION — Despite offering higher salaries and adjusting their recruiting processes, Capital Region employers say the challenge of attracting and hiring new talent is tougher than ever. That’s according to the Spring 2022 Alaant Hiring Index released on June 28 by Alaant Workforce Solutions, a workforce services firm located in Albany.

The Alaant Hiring Index is based on a survey of 82 human resource and hiring managers throughout the Capital Region – including 55% from companies with 100 or fewer employees, and 45% with more than 100 employees – conducted between May 11 and June 10.

This year’s findings have highlighted that three-in-four companies have increased hiring, and two-thirds say they will continue throughout 2022, but 87% of employers have characterized hiring as either a significant challenge or challenging, the highest figure since the Index’s inception in 2015.

“The Alaant Hiring Index reinforces what we’re telling employers every day: hiring will continue to be difficult for the foreseeable future, and addressing that challenge requires a new approach to recruiting,” said Miriam Dushane, Managing Partner of Alaant Workforce Solutions. “Raising salaries and expediting the hiring process is a great start, but employers need to think out of the box, from embracing remote and hybrid workers to offering flexibility and supporting work-life balance, to win the highly competitive battle for top talent.”

Though the competition to onboard top professionals is high, most employers have resisted pursuing remote and hybrid employees to fill positions - only 42% say they’re actively considering remote workers. When asked if they’d be more open to remote employees if they lived locally, the number increased, but only slightly, to 46%. Those numbers come even though 92% of employers with most staff working either remote or hybrid schedules report productivity has remained the same or increased. Strangely, amid a labor shortage, employers continue to resist hiring remote employees, though productivity among remote or hybrid workers is widely regarded as a non-issue, at least based on current trends since the pandemic began over two years ago. The future of work in the Capital Region will seemingly balance on how this rift between in-office work and remote work will suit different companies in varying industries.