Thank You, for giving your feedback for this Ad
Uninteresting
Irrelevant
Misleading
Offensive
Repetitive
OTHER
Thursday, 14 July 2022 16:52 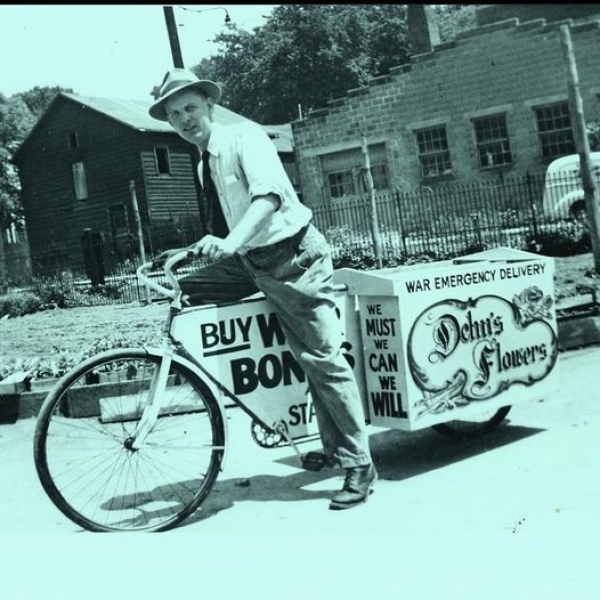 Dehn’s Flowers was founded by Christian Dehn in 1892. Photo provided.

SARATOGA SPRINGS — Dehn’s Flowers, the oldest family-operated flower shop and greenhouse in upstate New York, is celebrating their 130th year in business. Originally located on Clark St. on the east side of town, Dehn’s flowers was founded by Christian Dehn in 1892. Now, as the fourth and fifth generations have taken over the business, Dehn’s Beekman St. location is home to 22 greenhouses that grow colorful flora year-round. In 2005, Dehn’s opened a satellite store located in Milton on Trieble Ave.

This time of year, florists at Dehn’s are preparing for a tradition that has been in existence since 1994. That is, adorning the Traver’s Stakes winner with a blanket of hand-picked and hand-sewn flowers. Dehn’s florist Susan Garrett suggested the idea to the New York State Racing Association back in 1994, and the tradition has continued since. In fact, the tradition has even grown, as the winner of the prestigious Belmont Stakes is also blanketed with flowers from Dehn’s. So, this year, whether a longshot or the favorite visits the Traver’s winners circle, one thing is for certain, they will be adorned with flowers that have deep roots in Saratoga history.