Written by Todd Shimkus, President of the Saratoga County Chamber of Commerce
Rate this item
(3 votes) 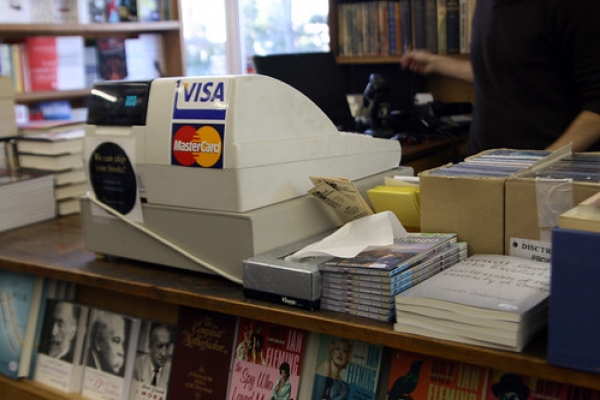 In 2020, we can use local sales tax collections as a way to evaluate consumer spending. The good news was that Saratoga County’s sales tax revenues declined by just 1.3% in 2020 versus 2019. The bad news is that sales tax collections in the City of Saratoga Springs dropped by 27%. The hope is that we’re now reopening many businesses and vaccinating more people every day. This should mean we are poised for an increase in consumer spending locally, in 2021.

There’s another reason for optimism locally. According to the Wall Street Journal, household income—“the amount Americans received from wages, investments and government programs—rose 10% in January from the previous month. The increase was the second largest on record, eclipsed only by last April’s gain, when the federal government sent an initial round of pandemic-relief payments. Household income has risen 13% since February 2020, the month before the pandemic shut down large segments of the economy.”

With the passage of a new $1.9 trillion stimulus bill, it’s expected that household income will again rise considerably in the next few weeks. As household income rose in 2020 so did household savings. US households have now built savings that are nearly three times as high as a year ago. This new income and money in the bank will eventually get spent.

Let’s hope, in Saratoga, that it’s spent on travel. That is one of the sectors of the economy where spending has declined since the pandemic began. Travel restrictions, the inability to gather in groups, and the fear of getting the virus scared people away from spending money on travel, entertainment, meals, etc.

A significant component of our local economy, particularly in the City, is built around the ability for people to gather in large groups - - at SPAC, the Track, bars and restaurants, and other arts related venues. As we are able to more fully reopen these facilities, it seems likely that we’ll see consumer spending increase. That’s when we’ll see sales tax revenues increase as well.

There’s lots of money out there. There’s lots of people who want to travel. Now we just need to be sure that it is safe to do so. Get vaccinated as soon as it is available. Let’s be sure Saratoga’s economy can reopen safely and fully again as soon as possible. We want those consumers who will have travel choices to pick Saratoga this year.