Thank You, for giving your feedback for this Ad
Uninteresting
Irrelevant
Misleading
Offensive
Repetitive
OTHER
Wednesday, 27 July 2022 14:55

Bringing a Little Luck to Every Job 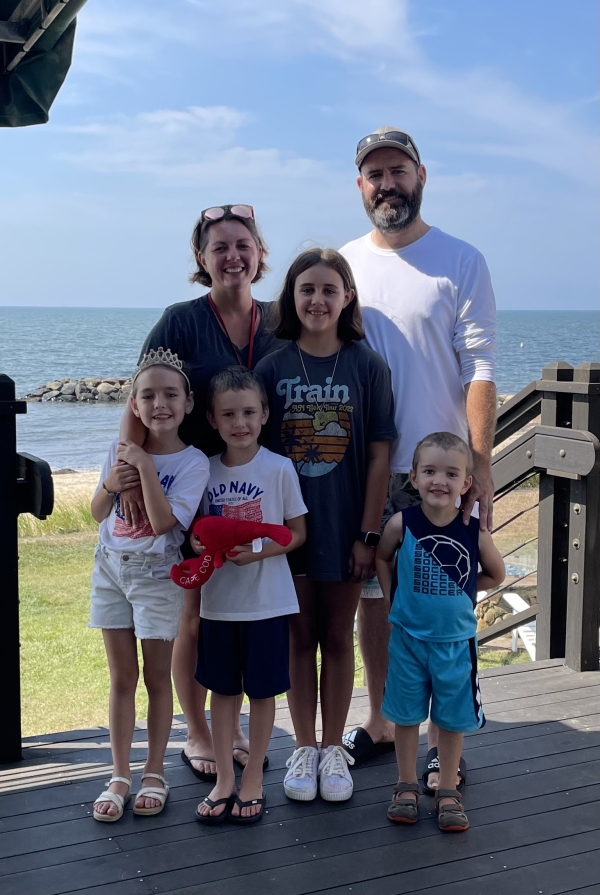 When Gregg Garrett’s dad told him right out of high school to get serious about his future, he took the directive to heart. Knowing that additional schooling was not going to be his forte, he connected with his uncle who had been a long-time electrician. Twenty-four years, a loving wife, and four little ones (or four special clovers!) later, Garrett knows that he wouldn’t change a thing.

With years of expertise, a loving family behind him, and yes, hopefully just a smidge of luck, Garrett has decided to make a go of it on his own in the ‘electrical world’. Though extremely thankful to his uncle for the years of opportunities and guidance, he “just knew that now was the right time” to pursue this avenue.

Open for business, officially, as of July 1, 2022, 4 Clovers Electric is a one-man electric company ready to tackle residential jobs and projects in Saratoga and the surrounding Capital Region! All who are interested may connect with Garrett and 4 Clovers Electric by calling 518-596-8120.

A native of Westchester County, Garrett, and his family moved to the Capital Region about 11 years ago. When not dedicating his time to 4 Clovers Electric, Garrett enjoys spending time with his wife and children! In their free time, they spend as much time as possible outside with the children doing different activities or bringing them to different extracurriculars!

Read 102 times
Tweet
Published in New Business Spotlight
More in this category: « This ‘Handyman’ is a Real Multi-Tasker Birth Support? To Owner-Mama, That Matters! »
back to top