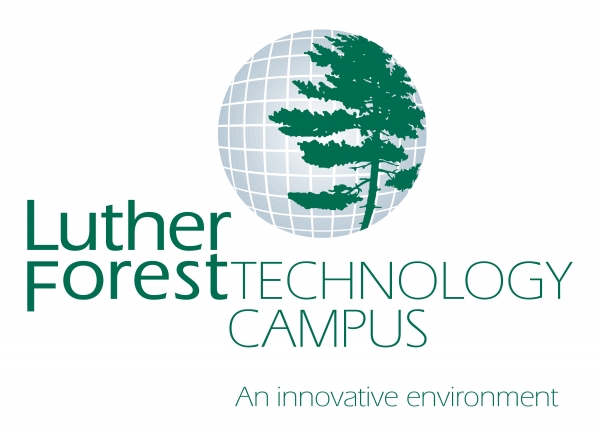 MALTA – The Luther Forest Technology Campus may soon be adding to its list of residents.

The campus, which sits in the towns of Malta and Stillwater, has long been home to GlobalFoundries as its sole tenant. Scannell Properties, a privately owned real estate development and investment company, is looking to develop up to five large warehouses consisting of millions of square feet of manufacturing and warehouse space at LFTC, bringing about 2,500 new jobs to the county along with it.

“It would be significant for a couple of reasons. First and foremost is the sheer number of jobs involved. They’re talking about 2,500 jobs, which would absolutely be a game-changer, a generational change in terms of economic activity,“  said Timothy Dunn, councilperson on the Malta Town Board.

GlobalFoundries employs about 3,000 people, but many are of a specialized high-tech variety. Dunn explained that the Scannell project would appear to seek the employ of a more varied skill set and offering jobs that run the gamut from tech and tech-related jobs to light manufacturing and distribution. “I think it would be a huge opportunity for the local work force. The ability to get those jobs to local people is really high I think, and would be a big benefit,” Dunn said.

Before the project can proceed, the towns of Malta and Stillwater would need to allow a mix of uses on the land that Scannell would employ.

“The first go-around it took over two years to get municipal approval to change the zoning within that campus, educating the community what the economic impact would be to bring a semi-conductor manufacturing facility to this area,” Schneider said.

“I think 20 years ago we made a bet that this industry would continue to drive economic growth in the future, and back in 2006 when GlobalFoundries – what used to be AMD – agreed to potentially build a chip manufacturing plant here they were promising about 1,400 jobs at that point and about $4.1 billion in capital investment,” Schneider said. “Today, we’re seeing a company that has over 3,000 jobs, an average salary of over $90,000 per year and they’ve made nearly $15 billion in capital investment in our region. And that is just in that FAB. We’re not even considering the ancillary impact – in the companies that supply them in the second-tier service sector, the construction and housing.”

Last month, GlobalFoundries announced a strategic partnership with the U.S. Department of Defense to provide a secure and reliable supply of semiconductor solutions manufactured at the Fab 8 in Malta - the company’s most advanced semiconductor manufacturing facility. Those semiconductor chips, targeted to begin delivery in 2023, will be used in some of the DoD's most sensitive applications for land, air, sea, and space systems.

Scannell has an option to buy more than 200 acres of land south of the GlobalFoundries computer chip plant, a company spokesperson confirmed via email this week.

The company is based in Indiana and was founded in 1990. Its focus is on build-to-suit and speculative development projects, and cites more than 350 completed development projects with a geographic reach across 44 U.S. states, as well as in Canada, France, Italy, Germany, the Netherlands, Spain and the UK.

“A company like Scannell that’s looking to make a strategic investment based on market demand is exciting. They develop property and work with companies that would have the highest propensity to want to do business in our area based on the marketplace and all of the strategic assets that we have in our region,” Schneider said.  “It’s exciting to see. They develop property for Fortune 100 companies around the country. If they have confidence in the marketplace, they relay that confidence on to Fortune 100 companies.”

Scannell is in communication with local municipalities regarding the land use changes to the planned development district necessary for the development of the potential project. A discussion was held among members of the Malta Town Board during its workshop earlier this month and it is anticipated discussions will continue during a full town board meeting on March 29. A town board Action Meeting takes place April 5. It is believed a similar process will be undertaken in Stillwater.

Some currently outstanding questions include specifics about uses and applications of the area, as well as detailed traffic and environmental information, Dunn said. The project has also been forwarded to the Malta Town Planning Board as well as the Saratoga County Planning Board for review. “So, we’ll be anticipating input from both of those entities,” Dunn said. “Once we’ve gone through all these steps it will be up to the town board to make a decision whether to approve or not approve the amendment of the Planned Development District – which is ultimately what precipitated this whole discussion.”

Once approvals are granted, Scannell says they are aiming to break ground in the third quarter of 2021.