Thank You, for giving your feedback for this Ad
Uninteresting
Irrelevant
Misleading
Offensive
Repetitive
OTHER
Tuesday, 06 September 2022 14:50 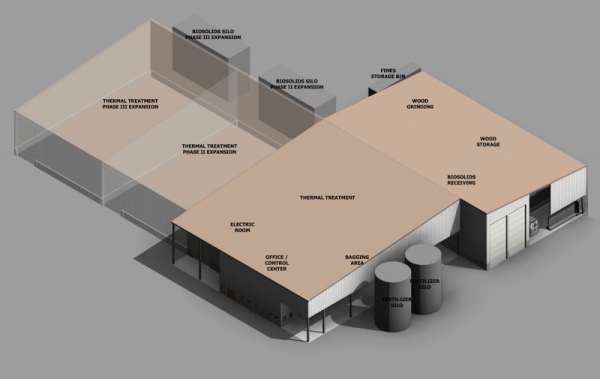 SARATOGA SPRINGS/MOREAU — After months of debate, due-diligence and detailed requests from the Moreau Planning Board, Saratoga Biochar Solutions will be moving forward with their state-of-the-art, green energy facility.

On Thursday, Aug. 25, in a 4-2 vote, the Moreau Planning Board approved the $45 million carbon fertilizer manufacturing plant.

“We are pleased that the Moreau Town Planning Board approved our project, and we are confident in our ability to meet the associated conditions of approval,” said company President Ray Apy. “We are equally confident in our ability to meet all the anticipated permit requirements with the New York State Department of Environmental Conservation, which are still pending.”

The company, which filed their application in July of 2021, has been in front of the planning board multiple times over the past year. At the July meeting, Moreau planning board member Ann Purdue, who has attempted to stall the project on numerous occasions, read a multi-page statement aloud that convinced the board to ask Biochar Solutions for an additional 45 days to draft a resolution. At the August 25 meeting, Purdue and fellow board member Mike Shaver were the only board members to vote against the project.

Commenting on recent Planning Board meetings, company President Bryce Meeker stated “It is a shame that our application has become politicized.  At the outset, we assumed many of the environmental organizations, such as Clean Air Action Network, would favor the science behind our eco-friendly solution.   However, even after discussing our project at depth with CAAN, and having their scientific advisor, David Walker, Ph.D. and Professor Emeritus of Columbia University agree that we are taking the right approach, we still find CAAN remaining in complete opposition, uncompelled by the science.”  The video recording of SBS’s call with CAAN was provided to the Town of Moreau and is on file there.

Regarding community concerns, Meeker added “Furthermore, the few who are vocally opposing our project are touting that we will receive hazardous and radioactive materials, which again, is a false statement.  The true injustice lies in accountability.  We are held accountable for everything we say or present to the public whereas those who oppose us have no such constraint. What is really happening in Moreau is a grass roots effort to change the town’s Comprehensive Land Use Plan to eliminate any use of land for industry, and have its industrial park rezoned. We believe that the majority of citizens in Moreau do not support this effort.”

The plant, which will be located in the Moreau Industrial Park, will be constructed in multiple phases over five years. At full capacity, the plant will convert 225,000 tons of treated biosolids into 25,000 tons of dry carbon fertilizer per year. The 243-acre industrial park is zoned heavy industrial and manufacturing. Thus far the town has invested $2 million into the park to provide high voltage electricity, high pressure natural gas, and sewer and water infrastructure.

Regarding the relevance of the park to the town of Morea, Town Supervisor Todd Kusnierz  added “The Town Board in the mid 90’s had the foresight to establish such zoning for economic development and job creation here in the Town of Moreau.  Our land use master plan that we adopted in 2008 and updated in 2019 calls for “recruitment of businesses into the Moreau Industrial Park” and recruitment remains as a focus and a “high priority” of the current, updated plan.  The plan further calls for the Town to work with SEDC to recruit new industry into the Town’s industrially zoned districts.  We now have four projects either approved by or before the Town’s Planning Board when previously we had only one tenant in the industrial park.”

Despite limited but vocal public outcry, Apy says science is on their side. “There are countless studies available regarding thermal treatment as a viable method for PFAS and VOC remediation from biosolids. The folks opposed to our project seem to continue to focus on relatively unrelated research which leads others to confusion and spreads misinformation. For example, drinking water standards and the dangers of spreading untreated biosolids directly on land as fertilizer have been continuously used as examples of why our project should not be permitted, yet these two subjects bear no direct analogy to Saratoga Biochar’s proposed facility that treats biosolids to remove trace contaminants from biosolids and is designed with state-of-the-art air treatment systems, and creates a clean fertilizer product that is safe for agricultural use.”

To learn more about the project visit: www.saratogabiochar.com. 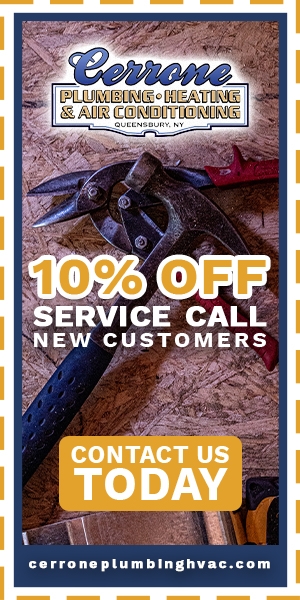 Thank You, for giving your feedback for this Ad
Uninteresting
Irrelevant
Misleading
Offensive
Repetitive
OTHER
Adirondack Trust 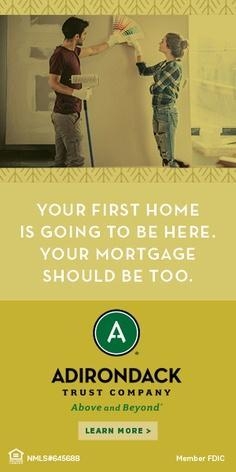 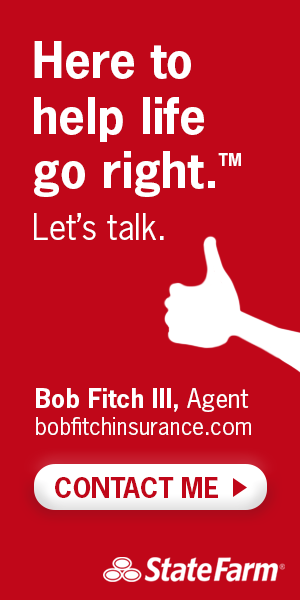