Thank You, for giving your feedback for this Ad
Uninteresting
Irrelevant
Misleading
Offensive
Repetitive
OTHER
Monday, 12 September 2022 16:18

Things That Go Smash In The Night Featured 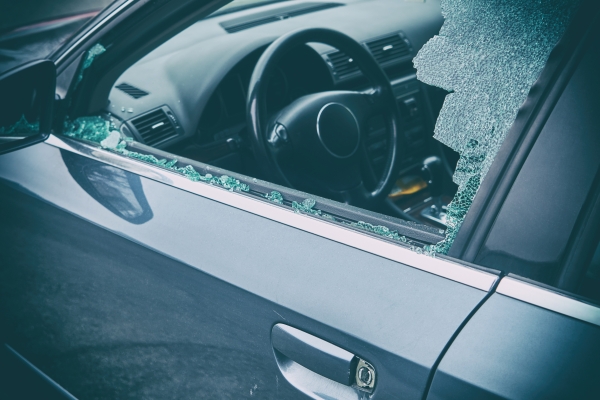 SCHUYLERVILLE — In the early hours of a recent Monday morning, a dark pickup truck with a cranky exhaust rumbled through the streets of the community that calls itself “America’s most historic village.” By the end of its run, at least 14 vehicles, as well as the Schuylerville Visitor Center, lay in various states of disrepair.

State Police reacted quickly, apprehending three boys suspected of causing the damage. The accused – one 16-year-old, and two 17-year-olds, were each charged with 15 felony counts of criminal mischief in the third-degree, in connection with damages in the village of Schuylerville and the neighboring village of Victory Mills alleged to have occurred between 2 and 3 a.m. on Aug. 29.

Police suspect the three boys drove through the neighborhood smashing the windows and damaging the bodies of parked vehicles while most in the community were asleep.

The weapons of choice appear to have been an assortment of bricks, paving stones, and firewood, said NY state Police Trooper Stephanie O’Neil. “It was a combination of things. Multiple items taken from a local business and utilized,” she said. “A couple different locations had video footage (of the incident), and that’s how we were able to locate the three involved.”

All three were processed at SP Saratoga and issued appearance tickets returnable to the Saratoga County Youth Court. A court return date or names of the accused were not made public, as all three are under the age of 18.

“They’re adolescent offenders and that’s why their names aren’t released,” said attorney Derrick Hogan, partner at Tully Rinckey Attorneys & Counselors at Law, in Albany.  “There’s a reason they have these types of processes…these are supposed to be sealed and private proceedings. I don’t think this is something that’s going to be generally open to the public,” he explained.  “Because of their age they are charged as youths. The age in New York is 18 – that was implemented a couple of years ago.”

New York’s Raise the Age legislation, or RTA, went into effect for 16-year-olds in October 2018 and for 17-year-olds one year later. Prior to RTA, New York was one of two remaining states to hold 16-year-olds criminally responsible. The legislation changed the age that a child can be prosecuted as an adult to 18 years of age in criminal cases in New York State.

“There are a couple of ways it can go – either to Family Court, or to the Youth Part (of County Court), which is like any other court in the town or county, but the Youth Part deals specifically with individuals say 16 or 17,” Hogan said.  “In order for it to stay in the Youth Part, there needs to be either some extraordinary circumstances, or a three-part test: did the crime involve significant injury, or a display of a weapon, or a sex offense. If none of those matters are met, the DA’s office would have to file a motion showing extraordinary circumstances as to why it should stay in Youth Part. Otherwise, it goes to Family Court.“

Regarding the charges of criminal mischief in the third-degree, the law states a person needs to damage property worth more than $250, that they intended to damage the property in question, and that there is no reasonable basis to believe they were entitled to inflict the damage. If found guilty of committing a crime, the juvenile court may sentence a minor to any number of things: community service, fines, home confinement, and restitution, among them.

Restitution is when the court orders the person who committed the crime to pay the victim back for a loss that happened because of the crime. Those whose property had sustained damage who have not already contacted law enforcement are advised to do so. A monetary estimate of damage sustained –is also requested.

The Saratoga County District Attorney’s office is currently in contact with those who have reported suffering damages due to the incident.

In September 2000, the Village Board of Trustees in Schuylerville adopted curfew restrictions for minors. Excepting things such as the accompaniment by an adult or in being the process of returning from pre-arranged activities, the law makes it unlawful for any minor under the age of 18 to loiter or remain in or upon any public street, highway, park, vacant lot or other public place between the hours of 11 p.m. and 6 a.m. – and is punishable by up to a $250 fine. Whether these charges may also be applicable is not known. The village declined comment requesting any additional information that could be shared about the matter. 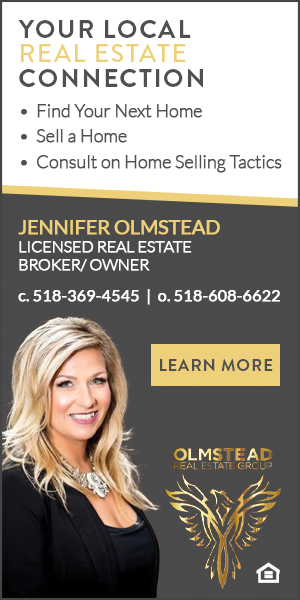 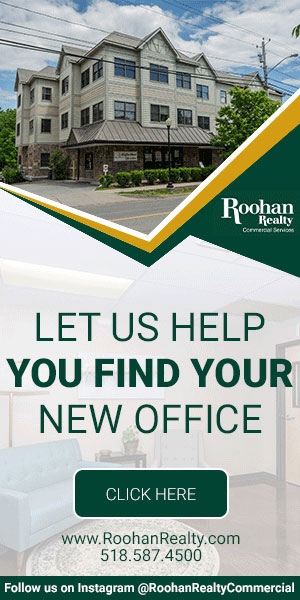 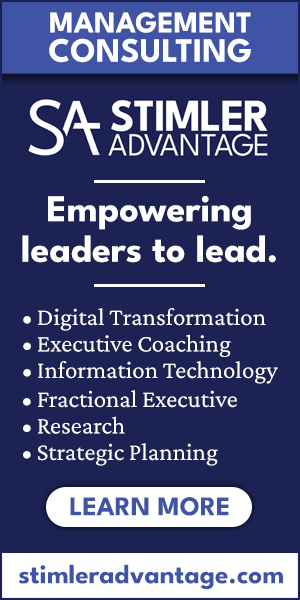 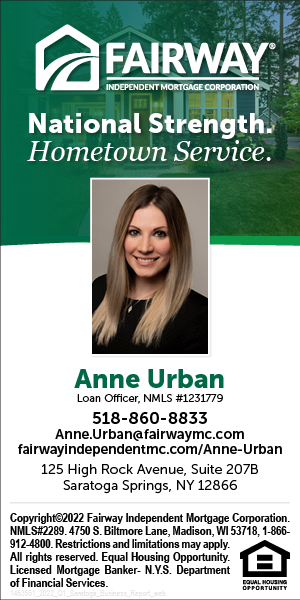