How to resolve AdBlock issue?
Refresh this page
Subscribe to this RSS feed

GLENS FALLS — Arrow Financial Corporation (NasdaqGS® – AROW) is pleased to announce it was recently named to the prestigious Piper Sandler Sm-All Stars Class of 2021, a list of 35-top performing small-cap banks and thrifts in the country.

Wellspring Gets a New Home 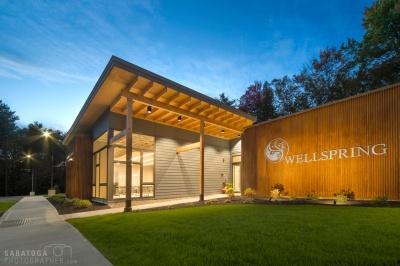 MALTA — Wellspring has moved to a brand-new location with better accommodations for the services they provide to our community. 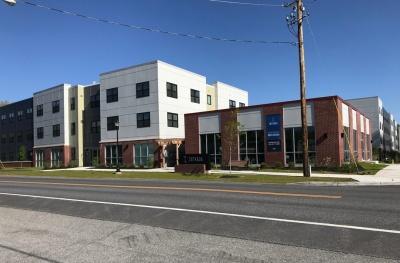 Not everything that happened during the pandemic was bad. In fact, the City of Saratoga Spring made significant progress building workforce housing. This started in 2020 with the opening of Intrada Saratoga.

Debt: It's Not a Four-Letter Word 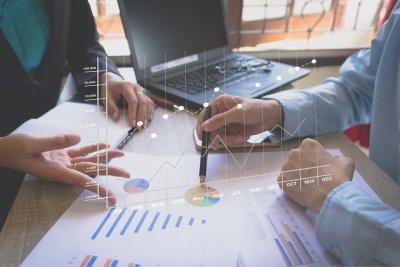 With so much recent focus on this country’s all-too-regular debt ceiling drama, I want to spend a moment to make a proclamation: debt is not a bad thing. The caveat (as I will tell my son with his Halloween candy) is some is good, but too much can be very bad. I will even take it a step further and say, when used correctly, debt can be a very powerful tool to maximize one’s wealth. It gets a bad rap from the media and famous financial authors because it is very easy to misuse, but let’s examine with a practical lens what exactly debt represents and how it can help or hurt. 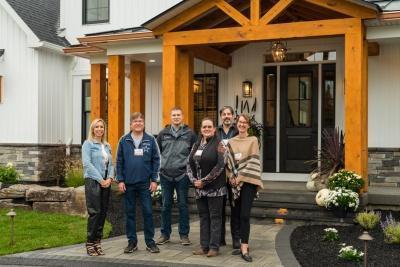 The 2021 Saratoga Showcase of Homes was presented over two fall weekends this year beginning October 9-10-11 (open Columbus Day) and October 16-17. This year’s edition had 13 locations from 12 of our area’s finest builders on display in Saratoga County.

SARATOGA SPRINGS — Skidmore College was authorized to build a new hockey locker facility at the Weibel Ice Rink and provide over $600,000 to the City for license fees and improvements to the rink complex, Commissioner of Public Works Anthony “Skip” Scirocco announced last week. The license agreement was approved by the City Council Oct. 5. 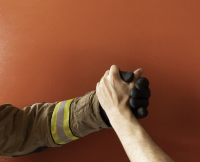 MILTON — Four Town of Milton candidates on the Nov. 2 ballot have a combined 100+ years of local community service as emergency first responders.

Local Unemployment: The Latest Figures and What It Means to Your Business

The August unemployment rate in the Capital Region was 4.7%, which beats the state’s rate of 7.1 percent and the national 5.2% rate.  This represented a drop of 3.3% in the past year, largely attributable to the resilient nature of our diverse economy of this part of the state.  Other areas, with a larger reliance on certain segments such as tourism or, in the case of New York City, the hospitality/restaurant sector, remain at much higher levels, according to information released by the New York State Department of Labor.

NORTHEAST, U.S. — Instacart, the leading online grocery platform in North America and Hannaford Supermarkets, a leading Northeast grocery retailer, has launched “Hannaford Now,” a new convenience delivery service offering powered by Instacart that will offer customers a broad selection of Hannaford convenience items, groceries, and household essentials from early morning to late at night in as fast as 30 minutes.

CLIFTON PARK — GTM Payroll Services, a recognized leader in the greater Capital Region for payroll and human resource information systems (HRIS), will now be able to offer businesses a full suite of human resources support solutions with the acquisition of Pinnacle Human Resources, LLC, a leader in outsourced human resources consulting, HR project-based solutions, and a leave of absence administration.

SARATOGA SPRINGS – At the recent “Serving New York Awards” and Excellence in Broadcasting Awards” luncheon in Albany, a handful of Capital Region Radio and Television stations were recognized for the extraordinary efforts of New York State’s Broadcasters in serving the public interest every day. Saratoga’s Star Radio 93.3 FM, 1160 AM, and streaming starsaratoga.com was honored for their dedication to serving the community through the months of the pandemic. They were recognized for the following.